A QUERY TO WIX 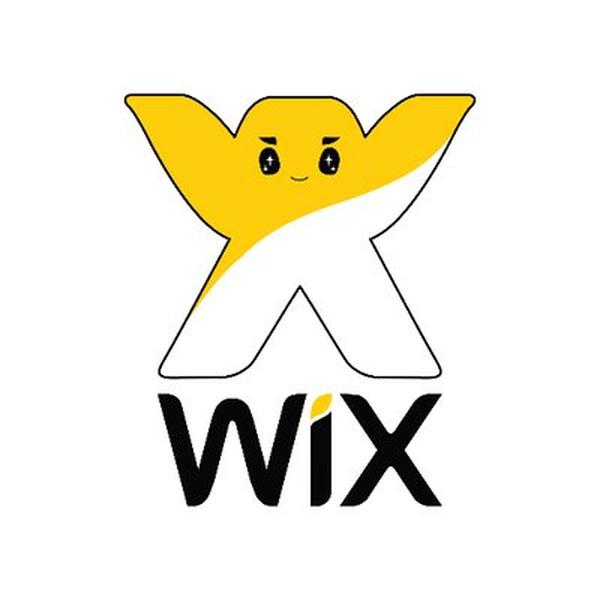 Just letting you know that your Youtube ad campaign is aggressive (I guess if it wasn't your ad then it will be someone else's).

I seriously don't "need a website" as I am a website developer and am quite capable of building my own - actually I have many already. I am not your target audience and, in fact, I am your competitor. Maybe that is your ploy - to advertise your market dominance?

But yea - I'm not a fan of Google's advertising algorithm as, from my experience, it does not target customers "needs or wants". It only targets what they "needed or wanted" - past tense. It's post-advertising to encompass an undecided market at best - for now.

My question to you is do you want to continue to market toward me and for what reason? I seriously would like to know if your campaign is designed to target me or is it a failure of Google to properly address your audience?

The Future of Personal Computing 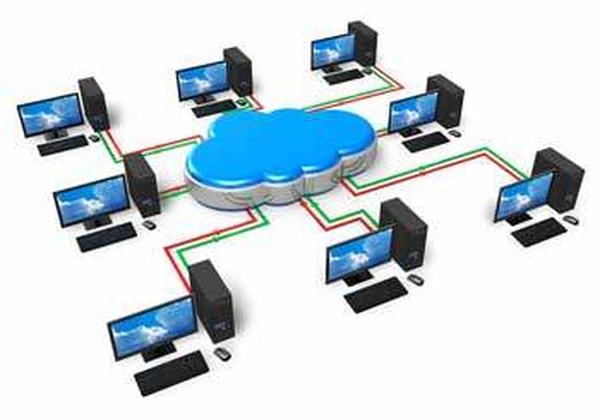 SHOULD YOU BUY A NEW COMPUTER?

With the advent of VR, AR and graphic intensive Games can require some serious hardware to cope - but should it? Using Netflix as an example of fast, smooth and high quality video streaming, the vent horizon for fast internet speeds is not user end capable hardware, but super computers, remote and invisible. Silently computing top end graphics and you, the end user, downloading and interacting with that data through I/O devices - a screen and controller. This will destroy the personal computing industry but create new opportunities and new markets. Actually some of these new markets exist today such as cloud computing, powerful algorithms and high density displays.

COULD SUPER COMPUTERS BE TARGETS OF TERRORISM?

Is Cyber Terrorism real? Yes, but with the recent wave of attacks that have affected 150 countries, it is compounded by "personal computing" which is established to be fragmented and unreliable by design - thats how the market works by forcing consumers to upgrade software and hardware. A simpler closed system would be be able to cope and possibly repel such attacks as it would be in its own self interest to do so.

WHY ISN'T IT HERE?

It will be here and soon I expect. The technology for it exists today. The infrastructure is mature enough and the market ready to be exploited. There are some hurdles to overcome and none more so than the perception that "big brother is watching". It will be the entertainment industry that will lead the way, video streaming, gaming, augmented reality and virtual reality. 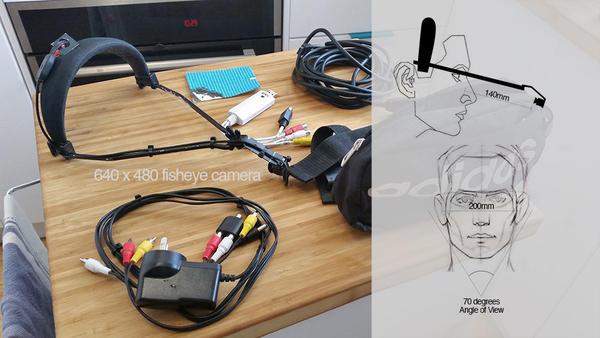 A quick update on the facial motion tracking rig. Thinking of upgrading the 640x480 camera to a hd camera. This will extend the processing requirements and therefore increasing the time significantly but the benefit gains from precise tracking may out weigh the negatives.

This is big stuff and will have a huge impact on many industries. Implementing this for manipulation of an image. 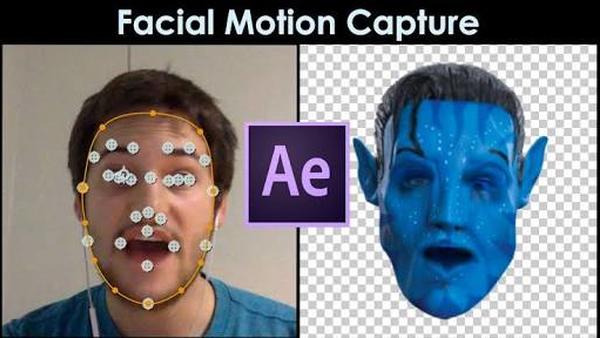 I believe it is possible to do facial tracking using after effects built in facial recog software and some specialised hardware. This will greatly reduce the time needed to rig up shaving 15 minutes off a 20 setup... watch this space.

The Earth's Cool website is now upgraded to utilising npm with Browserify. Any such move isn't a decision made lightly but the speed and availability of npm modules makes it a wise choice.

Having fun with Adobe's new tool. This will speed up the animation process and allow for more time spent on 3D animation of the body.

I've been working on motion capture and facial capture with Blender. Results are satisfactory and I hope to get better performance - too early to say if it is my rig or my performer!

This is a test for certain shader effects with simple geometrics and few image textures. Some good performance on the deskptop and a tolerable fps of 12 - 18 on a Samsung Galaxy S4. Still the code is far from optimised but I have concerns over performance given this is a simple scene. 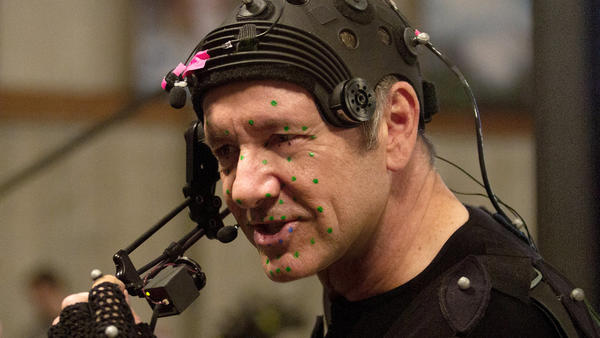 I'm am currently developing a facial rig to record facial expressions of a live performer to drive facial bones of a 3D character in Blender. Although not a new concept Weta Digital have been perfecting this technique for over a decade now. My approach is the DIY of building it cheaply. The rig itself will cost no more than $20 to build but it is the interface which will present its own issues. Watch this space...